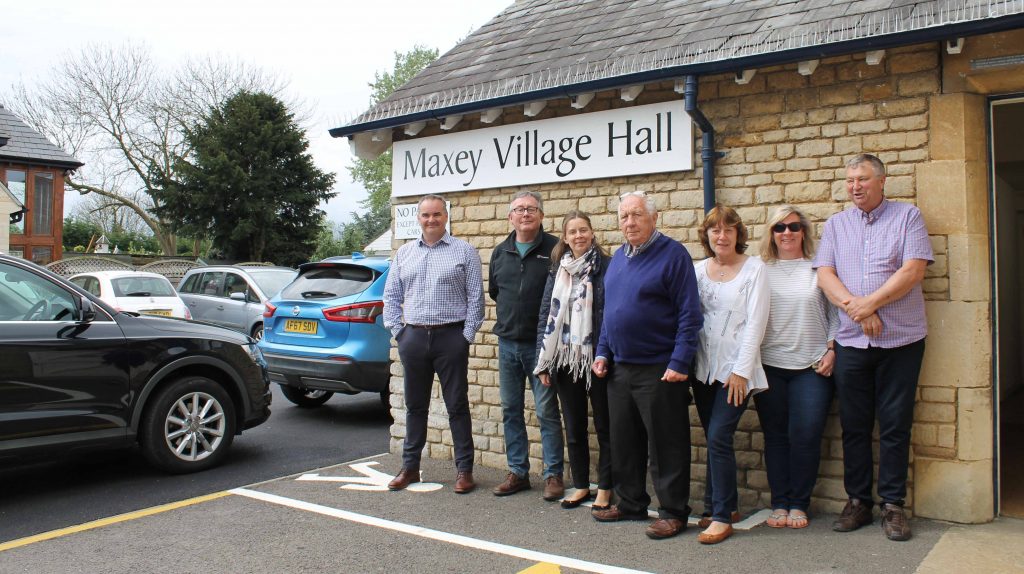 Project outline: Refurbish the historic village hall in Maxey so it can cater to the community’s needs.

Making a vital community hub fit for the future

Residents of Maxey village, near Peterborough, have benefitted from an extensive refurbishment of their vital village hall thanks to a £68,000 LEADER funding delivered by Opportunity Peterborough.

As the only community space available, the hall plays a central part in village life, hosting a variety of events like art groups, Zumba, mums and tots clubs through to church meetings, birthday parties, fundraisers and even meetings for vital community services like adoption.

Thanks to the LEADER funding, the hall can better accommodate the needs of its growing community. The works have included:

The improvements that have been financed through the LEADER funding have allowed additional features to be incorporated such as full total decoration and new fire doors.

The application was made by Maxey Community Association which manages the hall.

Mark Asplin, Chair of the Association said, “We’ve wanted to make improvements to the hall for quite a few years so we’re absolutely delighted that it’s become a reality. The kitchen had been a bit of a stumbling block for bookings in the past but thanks to the extension we can hire both rooms out for private use and give everyone separate access to the kitchen.

“The building is a beautiful piece of history for the village; up until the mid-1960s it was used as a school! It was then bought by the parish council for the village. Thanks to the funding, we’ve been able to make it even more useful for the community so we can preserve local heritage and ensure people have a hub. The feedback that we have received from both our regular hires’ and villagers has been tremendous which in turn has made all of our hard work worthwhile.”

The LEADER programme is overseen by a Local Action Group (LAG) made up of 13 local volunteers from a variety of sectors and professions. The LAG approves funding for projects with the aim of improving the overall prosperity of the area.

Dennis Stanley, chair of the LAG said, “It’s wonderful to see how much Maxey Village Hall, and its residents have benefitted from their LEADER funding. Maxey Community Association put a lot of work into surveying residents so that the improvements really addressed local needs. With so many more activities being hosted at the hall it’s safe to say their hard work has definitely paid off!” 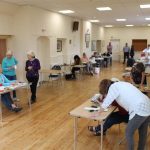 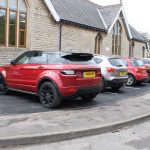 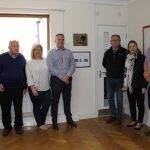 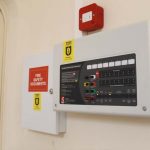 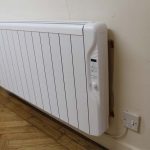