The Peterborough Regional PR and Media Awards are open for entries!

Home » The Peterborough Regional PR and Media Awards are open for entries! 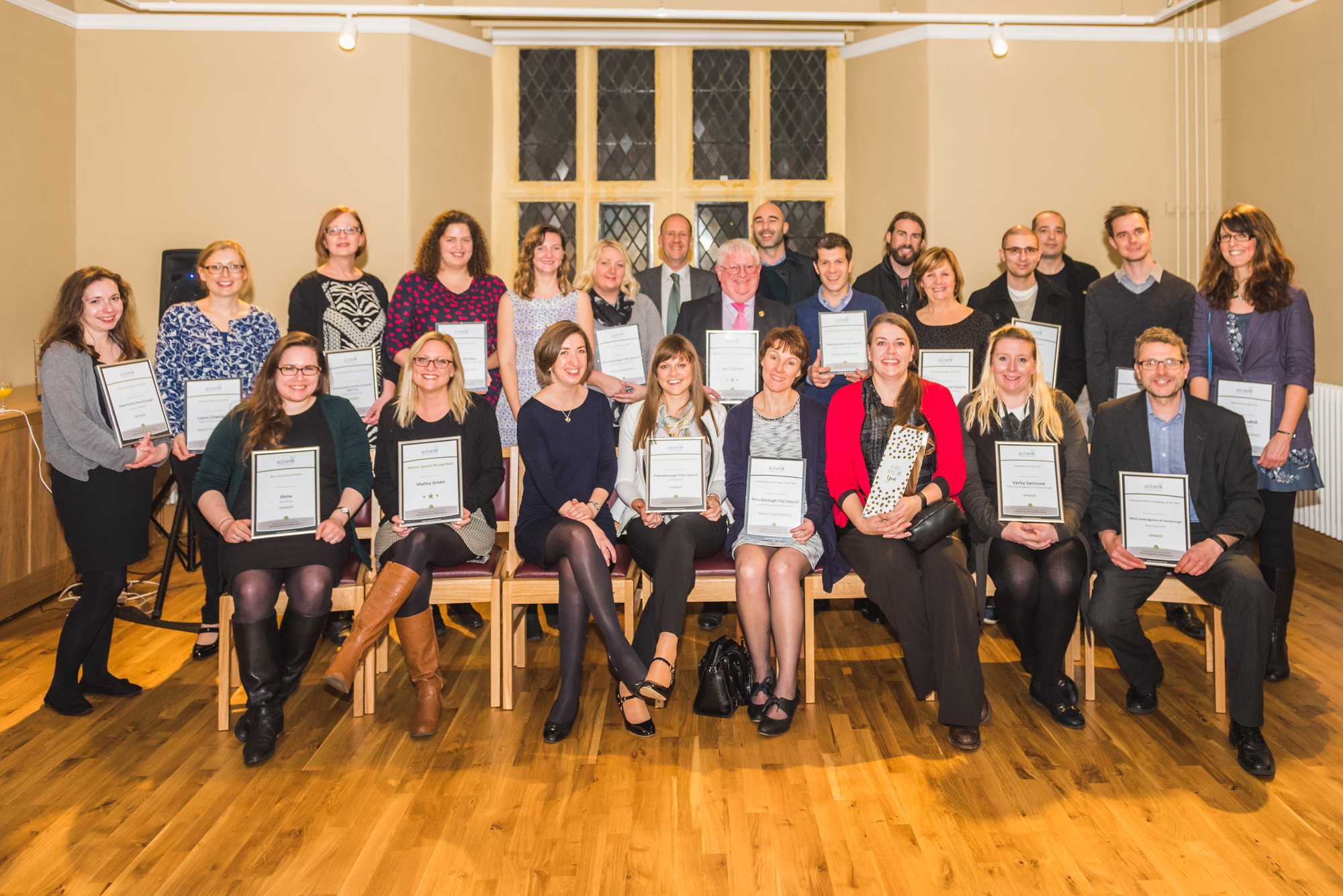 Entries are officially open for the 2017 Peterborough Regional PR and Media Awards.

Hosted by Athene Communications, this year’s awards will celebrate those working in PR, digital media, marketing and journalism in our region.

Entries will close at 5pm on November 24th – so get thinking about your entries! You can download an entry form by clicking here

We welcome entries from Stamford, Lincolnshire, Rutland, Northamptonshire as well as Peterborough and Cambridgeshire.

This year’s 7 award categories are as follows:

Nominations should be no more than 300 words and should provide detail on the project or individual in question – specifically the brief of your campaign, how you met it and detail of successful outcomes. Nominations for individuals should provide information about how the entree has had an impact on your team, company or campaign.

Please send your nominations via email to Curtis Doyle at prprawards@athene-communications.co.uk – and get involved in the conversation with our hashtag #PRPR2017!

The results will be announced at our awards ceremony on Wednesday December 13th from 5.30-7.30pm.

Put the date in your diary and join us for light food and drink at the Knights Chamber in Peterborough Cathedral’s Precincts, to help celebrate.