The future is green for leading law firm

Home » The future is green for leading law firm 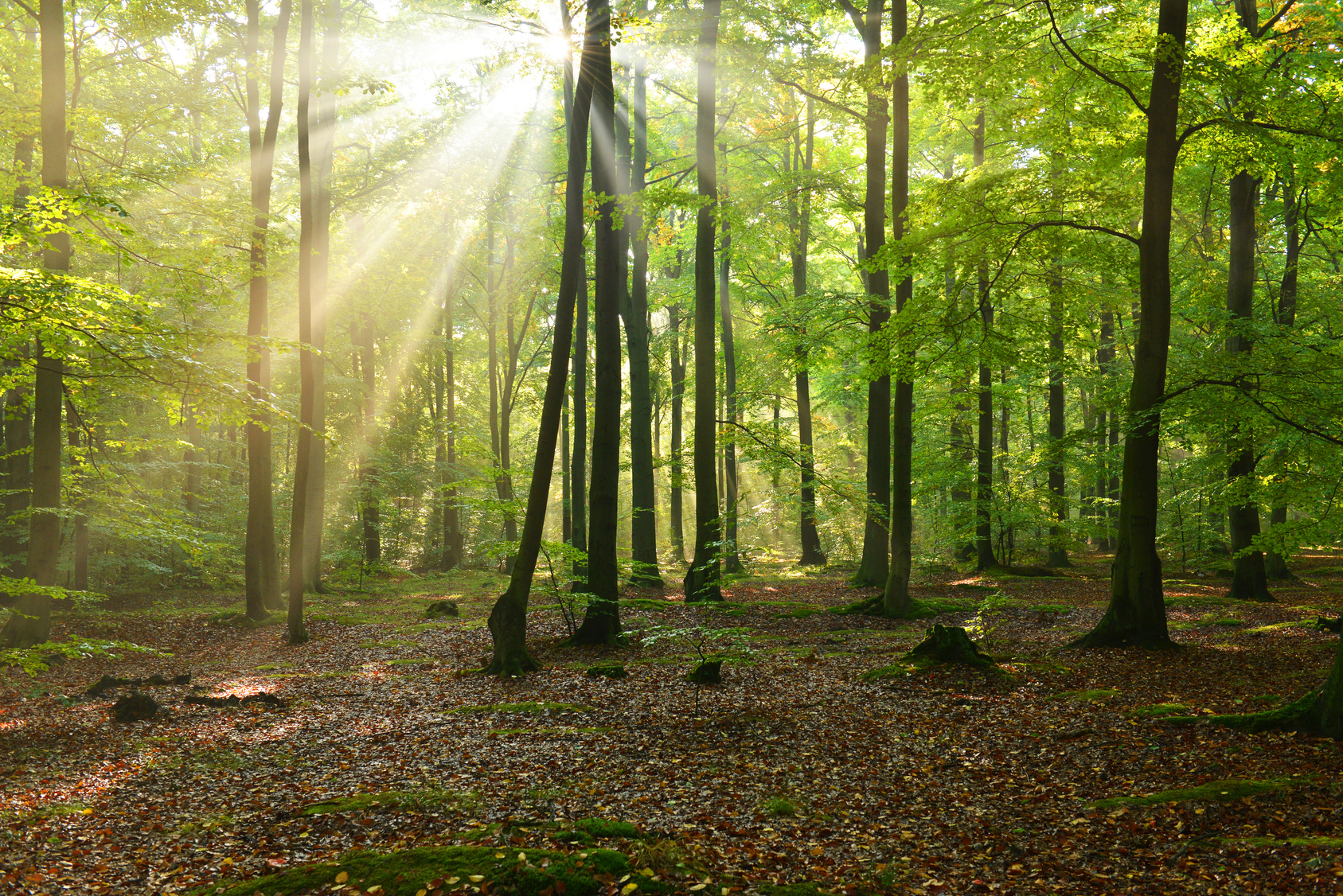 aTop 200 law firm Roythornes Solicitors commits to becoming one of the UK’s most sustainable law firms, saving seven tonnes of carbon last year, following a survey that explored changing attitudes towards carbon emissions and wider sustainability among its staff.

The survey found that 15% of respondents showed a recent interest in swapping their energy supplier to a renewable source or ditching their car for an electric bike.

Results also showed that the firm saved 375,158 miles by not commuting into offices, and a further 86,640 by not driving socially, saving the equivalent carbon to 66 return flights from London to New York.

Ann Barrasso, operations director and green team champion at Roythornes, said: “Sustainability and protecting the environment around us is more important than ever and it’s vital that we make a conscious effort as a team to mitigate our carbon footprint where possible as small changes can make a big difference to the planet.

“We commissioned the survey to gauge the commitment of staff, so we were pleased to see that people are making a concerted effort to protect the planet by shopping locally, recycling more, composting their waste and even installing solar panels.”

Earlier this month, the firm held a ‘Green Week’ promoting sustainable activities. This included a virtual presentation about the firm’s sustainability initiatives and internally circulating articles about recycling. Roythornes also encouraged its staff to take responsibility in improving the environment through a company-wide challenge in which employees were rewarded with points for their eco-friendly activities.

This follows an impressive effort during lockdown, when the firm reduced its carbon emissions by 45% (between October 2019 and December 2020). Roythornes implemented a number of initiatives such as switching from paper-based forms to electronic forms, which saved just under half a million sheets of paper and significantly cut down the emissions of running the printer and producing the ink.

Ann added: “As a firm we’ve made huge steps to reduce our carbon emissions, saving seven tonnes in the last year through the purchase of 100% renewable energy in our Spalding office, and achieving 85 sustainable acts for our 85th anniversary. Not only are we saving the planet by taking small steps but we’re also supporting national and international environment charities.

“The results of the survey are really promising and we hope that it will inspire other companies to make definitive steps towards reducing their environmental impact too. Every small act to help the environment makes a difference in the fight against global climate change.”