Sleep rough to raise funds for young people like Rav 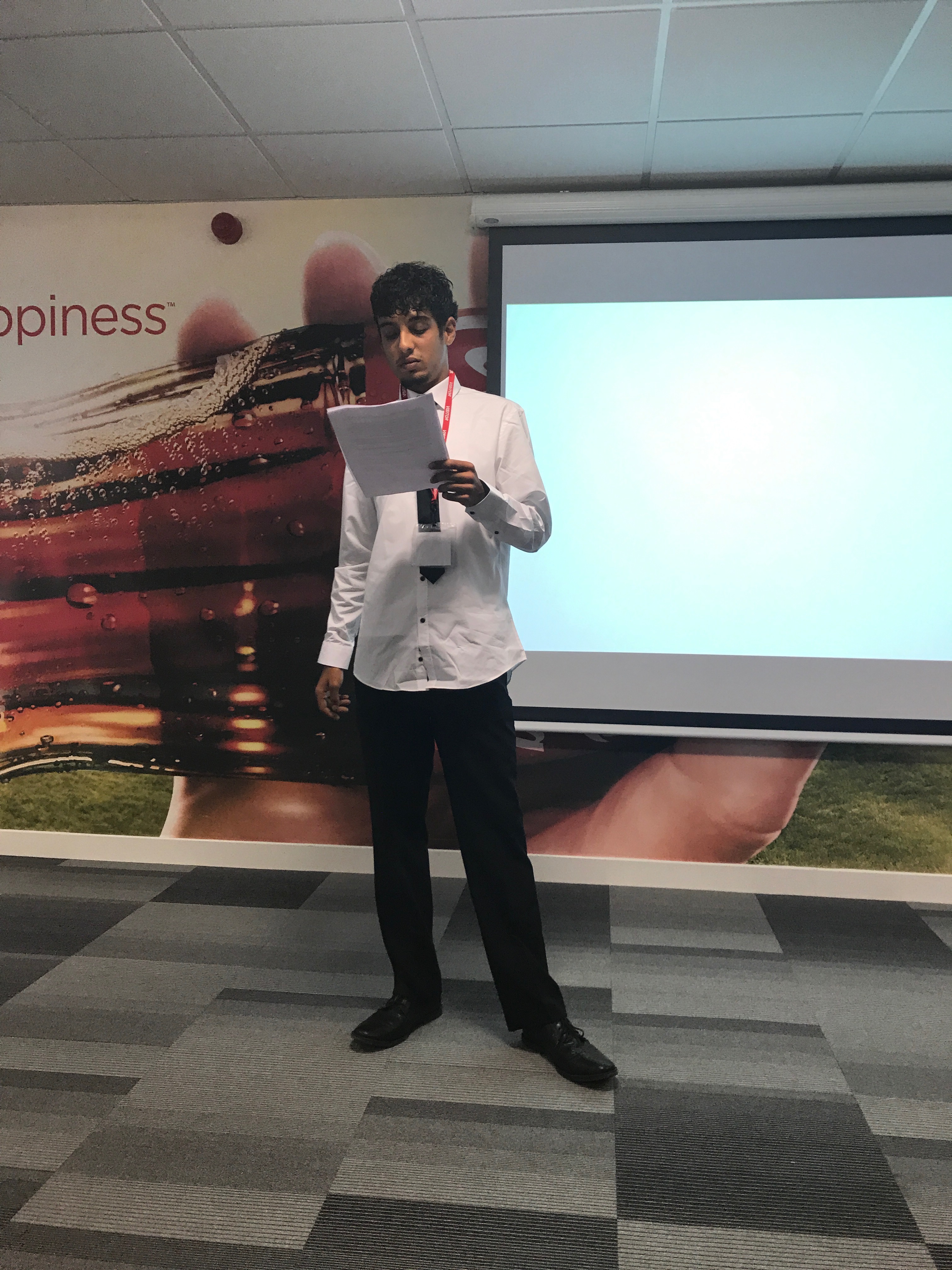 YMCA Cambridgeshire & Peterborough has announced that proceeds from this year’s Sleep Easy will be used to assist young people living in its Cresset accommodation.

This year’s funds will be used to purchase starter and welcome packs for residents at the Cresset accommodation, who often arrive with nothing more than a few clothes.

Glenn Simmons, Head of Housing at YMCA explained: “The packs include the basics we all need when moving into a new home such as a duvet, pillows, kettle and toaster. These packs are vital to our residents and essentially help them to rebuild their lives.”

One resident who spent time at the Cresset accommodation is Rav, who came to YMCA Cambridgeshire & Peterborough after spending several months sleeping in a Ford KA with his partner after they became homeless. Unable to apply for jobs due to having no fixed address Rav was struggling and had become depressed.

Since being given a room at the Cresset accommodation Rav has been supported in gaining his CSCS card. Having somewhere safe to live has helped Rav’s confidence and he has also benefitted from the YMCA’s association with Coca-Cola’s Peterborough office which has chosen to support the charity this year.

Rav commented: “Since moving to YMCA we have both been provided with the individual support we needed in a stable and safe environment. I cannot thank YMCA enough for all the support they have given me.”

As part of the support he received, Rav was invited to the Coca-Cola Customer Hub offices in Peterborough for guidance to improve his CV and interview techniques. During his visit Rav spoke to employees, inspiring them with his story and experience of support from YMCA.

Colette Seymour and Daljit Kaur Senior Sales & Customer Support representatives, at Coca-Cola European Partners said: “Rav visited us at our Peterborough office recently and shared his experiences and the story of how he came to live at YMCA. His speech was very motivational and his visit inspired our people to raise more money for YMCA.

“We are happy to be supporting Rav through coaching sessions, working with him on his CV and raising his awareness on communication styles, including how to be impactful and positive projection.”

Glenn Simmons continued: “We are very proud of how hard Rav has worked since he came to live with us, he is determined to get back on his own two feet and we are delighted to have given him the stability he needed to start applying for jobs.

“Sleep Easy gives participants just a tiny indication of the difficulties homeless people face on a daily basis, and I hope that the event will attract even greater numbers than last year and raise both funds and awareness to help us continue to support young people like Rav.”

The Sleep Easy event takes place on 29th September 2017 in the grounds of Peterborough Cathedral. The entry fee for taking part is just £10 per person. If you are interested in taking part please register here: https://www.eventbrite.co.uk/e/sleep-easy-2017-peterborough-tickets-33494220114?aff=Website or contact fundraising@theymca.org.uk 01733 373188.

YMCA Cambridgeshire & Peterborough is one of 133 local YMCAs in England and Wales that, together, support more than 200,000 young people every year.