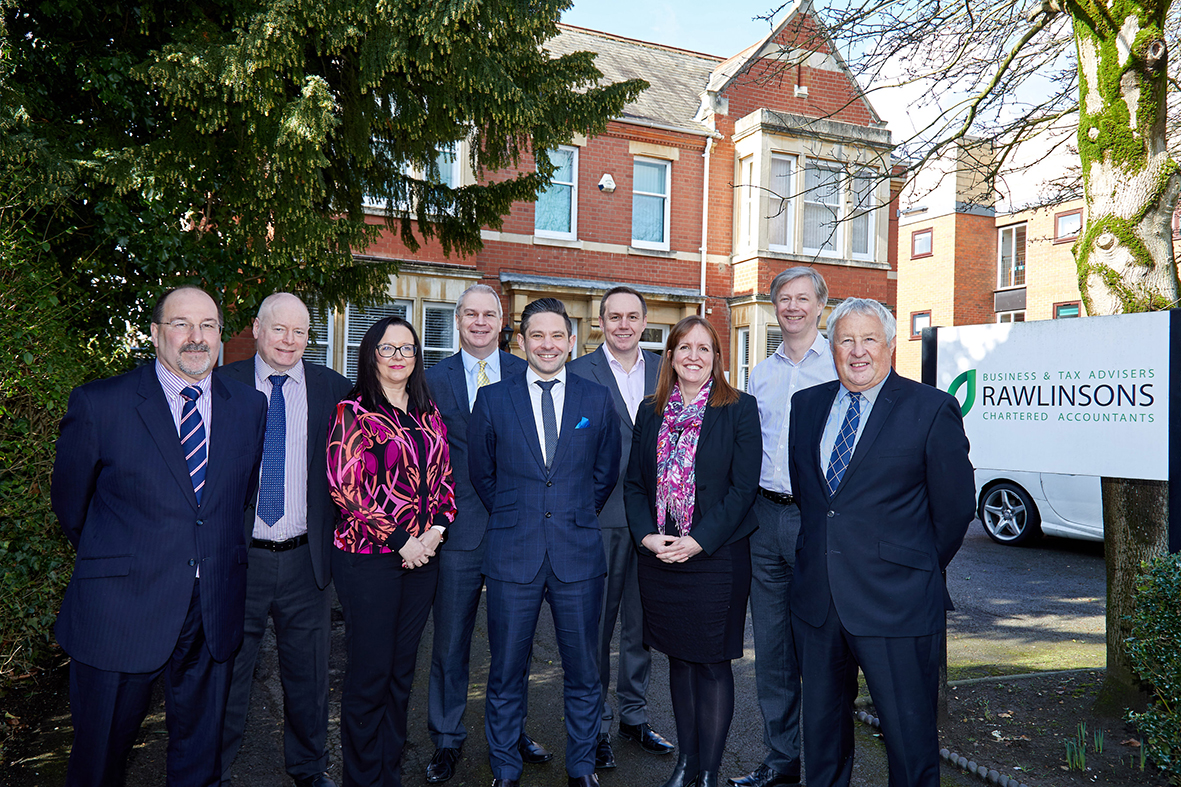 Baldwins, one of the UK’s fastest growing business advisory firms, is expanding into Cambridgeshire for the first time after joining forces with Rawlinsons.

Rawlinsons, which has offices on Lincoln Road in Peterborough and Bar Road in Lolworth, has joined the Baldwins Group on 1st March.

Baldwins, a CogitalGroup company, is one of the UK’s leading business services groups. Currently, CogitalGroup has 4,700 people operating from 150 offices in seven countries, with revenue in excess of £320 million.

Rawlinsons employs over 70 staff and services more than 3,000 clients across sectors such as charity and not-for-profit, schools, academies, agriculture and healthcare.

Colin Crowley, Managing Partner at Rawlinsons, revealed that the firm had rejected approaches from other accountancy firms before deciding to join Baldwins.

He said: “We have landed a unique opportunity here with Baldwins that will enable Rawlinsons to nurture the development of local businesses.

“Partnering with Baldwins will enable us to maintain the personal level of service for which we’ve become known, while being able to access a wide-range of new services which will benefit our clients.

“We will now have access to our own corporate finance team, restructuring and insolvency services and tax specialists, which comes at a useful time when a lot of owner managers need to understand what they need to do to conform to the new Making Tax Digital guidelines.”

The move follows Baldwins’ recent acquisition of Smith, Hodge and Baxter in Kettering, with Rawlinsons now taking the number of Baldwins offices around the UK to 63 as the company continues its growth as one of the UK’s leading business advisory firms.

John Baldwin, CEO of Baldwins, added: “We are excited to be entering into another new part of the country with an accountancy practice such as Rawlinsons that has built up a reputable reputation over the years.

“This is just the start for Baldwins in the East of England as we look to consolidate our presence in the wider region in the near future.”

Baldwins will also be in attendance for the Rawlinsons 2018 Business Conference being held at Kingsgate Conference Centre, Staplee Way, Peterborough on the 8th March.