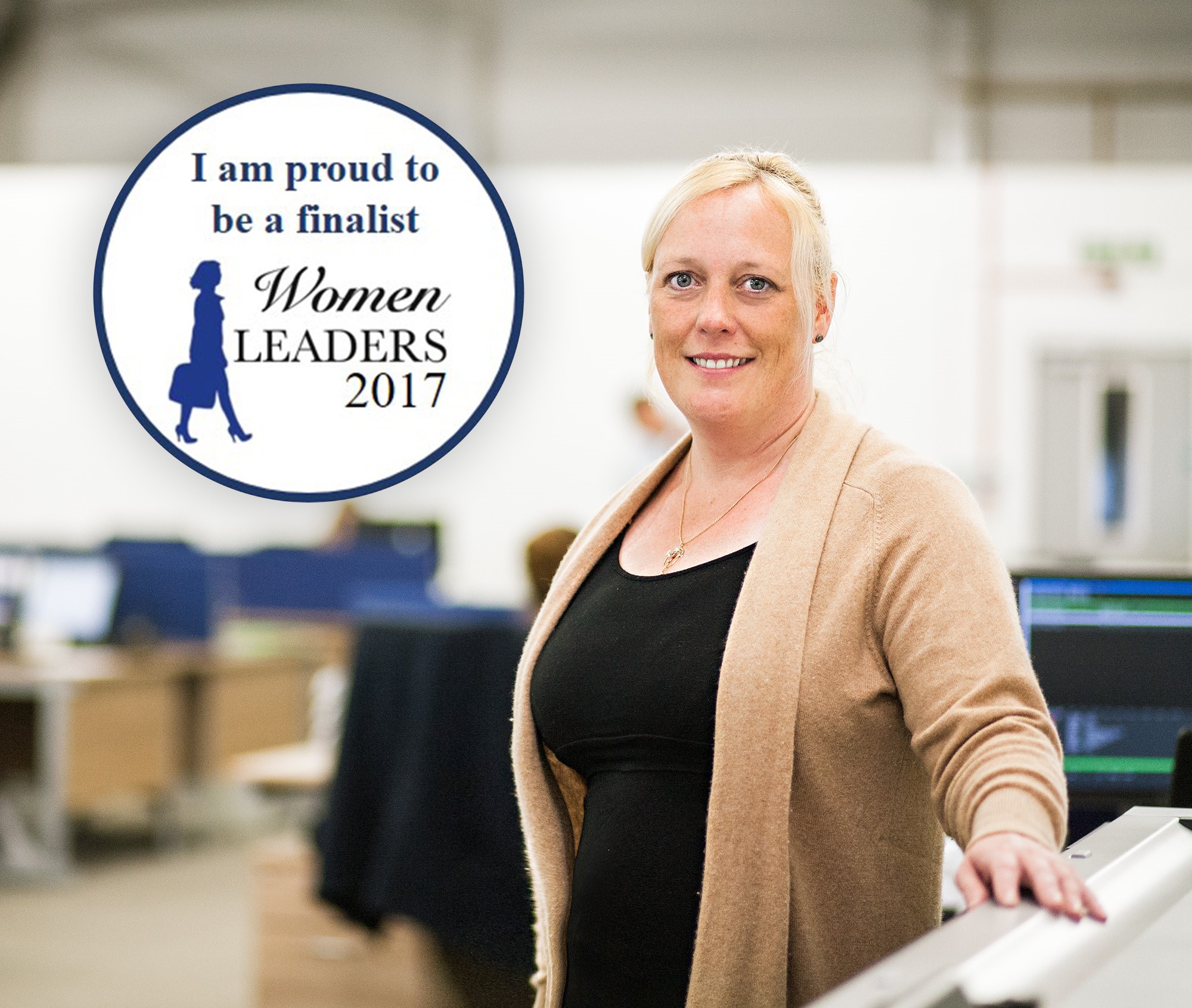 We are proud to annonce that our Director, Joanne Bass, has been announced as a finalist in the Peterborough 2017 Woman Leaders Award.

The Women Leaders Peterborough is a brand new event all about celebrating the hard work and achievement of women who have contributed to the growth of their industry sector and the ongoing success of the city.

Joanne is a finalist in both the Female Entrepreneur and Business Services categories.

Joanne said: “I am thrilled to be a finalist for both the Business Services and Female Entrepreneur Woman Leader awards. It is a proud achievement to see the hard work and success of XL Displays being recognised. To be seen as a strong and successful business woman, and to be shortlisted alongside so many other inspirational women is a real honour.”

Judges hand picking the shortlist for Women Leaders finalists ahead of its awards night in November. Despite being its inaugural year in Peterborough, founder Jan Flawn CBE has been blown away by the standard of nominations put forward for an award.

The success of these women and their achievements will be recognised at a stunning award ceremony at the Arena Showground on Friday November 10th, 2017.

We wish Joanne all the best for the final!