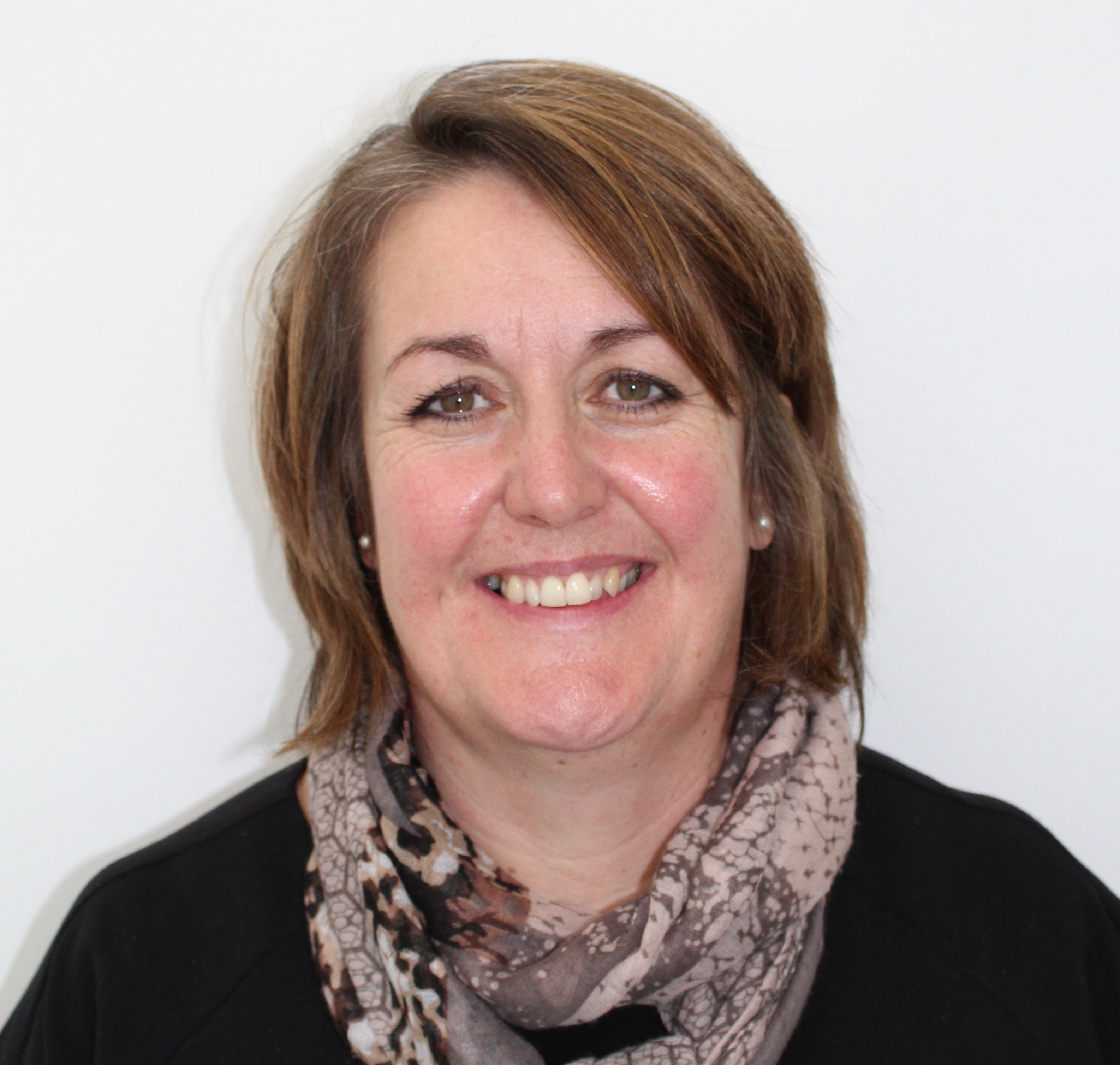 As a little girl, sitting in the back of her parents’ car, Allison Mann remembers driving past the 17th century Thorpe Hall in Peterborough and saying ‘I want to work there’.

“I didn’t even know what Thorpe Hall was then, I just knew it looked like the kind of place I’d like to be,” laughs Allison. Many years later, having qualified as a nurse, Allison found herself back at Thorpe Hall – by then renovated and opened as a Sue Ryder hospice – for a job interview.

But the timing was wrong. She discovered she was pregnant with her eldest daughter so turned down the role. It was five years after that she finally walked through the door as a member of staff, a registered nurse working on the wards. Fast forward another 17 years and Allison is now leading the team at Thorpe Hall, in Longthorpe as the new hospice director.

She said: “I realised early on in my career that my passion lay with caring for patients and their families at the end of life. And I also realised that end of life care could and should be so much better than it was.”

Allison worked with the palliative care team at Glenfield Hospital in Leicester to improve the palliative care services offered across the region. The next logical step was a role at a specialist palliative and end of life care unit working alongside a dedicated team of experts – Thorpe Hall Hospice.

“I can honestly say that every day over the 17 years since then, I’ve finished my shift knowing that my team and I have made a difference,” said Allison. “To be leading that team now is an absolute privilege and one I feel incredibly proud to have been given.

“In this new role I have chance to influence future provision of end of life care across the region. As a nurse that’s all I’ve ever wanted – to ensure patients and their families receive the very best care.”

During her time as a ward sister at Thorpe Hall – she was subsequently head of clinical services, Allison was one of the key members of the team involved in transferring the hospice’s services to Stamford Hospital while Thorpe Hall underwent major refurbishment work thanks to a Department of Health grant under the privacy and dignity umbrella.

“Patients and families had always talked about the ‘Thorpe Hall Effect’. We saw it regularly. Within hours of being admitted patients would often look and feel so much better. But the same thing continued to happen during our three months at Stamford Hospital – that’s when we realised it wasn’t the place but the staff, volunteers and care that makes Thorpe Hall what it is,” said Allison.

“We say at Sue Ryder that we can’t change the outcome but we can change the journey. That is so true. Our team works holistically with every patient to give them what they need to live as well as they can for the time they have. That time is so very precious – it’s a time people can use to create memories, take photos and share thoughts. Being a part of making that happen is what ties me to palliative care.”

Allison, who lives in Stamford with her husband and two daughters, was one of the team involved in the design of the new inpatient unit built in the grounds of Thorpe Hall, in Longthorpe, and opened two years ago in July 2015. And she’s now looking to the next stage of the hospice’s development in her role as director.

“We have so much to be proud of here – a fantastic modern hospice, a team of staff and volunteers whose priority is to deliver the incredible care we are renowned for, and a really supportive community without whom we wouldn’t be here,” said Allison. “I see my new role as bringing all of that together and ensuring we continue to find the right opportunities to reach more people who need us at the most difficult time of their lives.”

It costs £2.8 million a year to provide the hospice’s services, at Thorpe Hall and in the community via Thorpe Hall Hospice at Home, befriending and bereavement support. As a charity around half of that money £1.5 million has to be fundraised.

“Thankfully we have a lot of support from dedicated and committed people across the region who donate money, organise events and take part in challenges to raise money for the hospice,” said Allison. “But there are a lot of people across Greater Peterborough living with life-limiting conditions we don’t currently reach and who we know would benefit from our services. We know we are the experts at what we do and everyone deserves to receive that expertise.”

Allison and her senior management team are currently recruiting for a new head of clinical services – her former role – and a permanent clinical educator who will work with professionals in other healthcare settings to share the hospice team’s palliative care knowledge.

“We are very proud of the reputation we have built up among those who have experienced our care,” said Allison. “My priority now, as hospice director, is to ensure the Thorpe Hall name becomes synonymous with incredible care among those who might need our services, healthcare professionals and those who may be interested in supporting a local charity.”