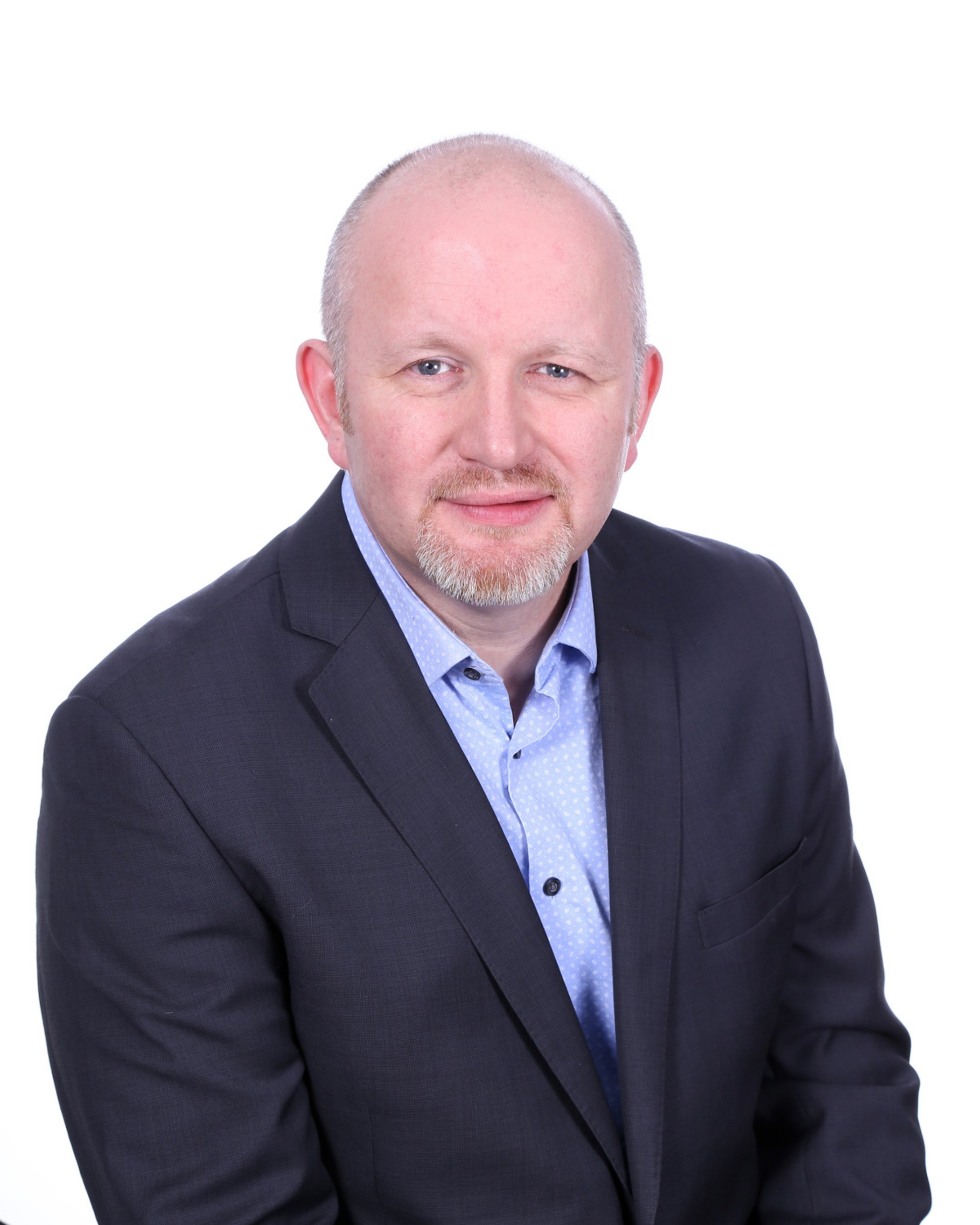 LAW firm Buckles Solicitors LLP is set to appoint its first ever CEO, as the firm goes from strength to strength.

Duncan Jackson, currently head of Buckles’ London office, officially steps up to the role in April 2018 and is relishing the task ahead.

Duncan (pictured) said: “I’m really looking forward to the challenge. We have exciting plans in place to build on the recent achievements of the firm and there are many significant projects in the pipeline.

“Buckles has established a strong market position in Peterborough and we are looking to expand further through the development of our existing offices in Nottingham and London, and our new Cambridge office. We will also be looking at other geographic areas to facilitate future growth.”

Duncan’s leadership qualities first shone through in his school days at Deacon’s School, Peterborough, where he was head boy and captained the rugby team.

Following his studies at Sheffield University, 1991-95, Duncan joined Buckles’ Peterborough office as a trainee solicitor in the Financial Services department, qualifying as both a solicitor and an independent financial adviser in 1997. Shortly afterwards, he became one of the youngest lawyers to serve on the Law Society’s Investment Business Working Party.

In 2001, aged 29, Duncan was given the opportunity to set up Buckles’ office in Stamford which rapidly expanded and continues to thrive today.

His success in establishing operations at Stamford was soon followed by a return to Buckles Peterborough office as head of the Private Client department in 2006. Serving in the position for ten years, Duncan was instrumental in helping the department increase in size by 360% and establish itself as one of the biggest departments of its kind in the region.

In 2016, Duncan took on a new role as head of the firm’s London Office and will continue in the position until he takes up the reins as CEO in the spring.

He added: “I thoroughly enjoy working for Buckles. It is a genuine collective effort and I have never stopped learning from all my colleagues.

“I share the firm’s ethos that happy people are more productive, and I am determined to maintain this culture as Buckles continues to grow.”

The further development of Buckles’ niche expertise, in areas such as French and Spanish law, Planning and Construction, will be a key driver of the firm’s future expansion. Duncan has also played a key role in establishing BUCKLESconnect, a free referral network that allows member law firms across the UK to access Buckles’ specialist legal services.

Duncan added: “The network has been more successful than we could ever have anticipated. We will be focusing on building stronger and wider relationships with all our member firms. Buckles will continue to develop its external focus and I look forward to guiding the firm with a high energy approach to achieve further success.”

Buckles Solicitors’ strategic alliance with pan-European law firm CastaldiPartners will also be crucial in developing the firm’s client base in years to come.