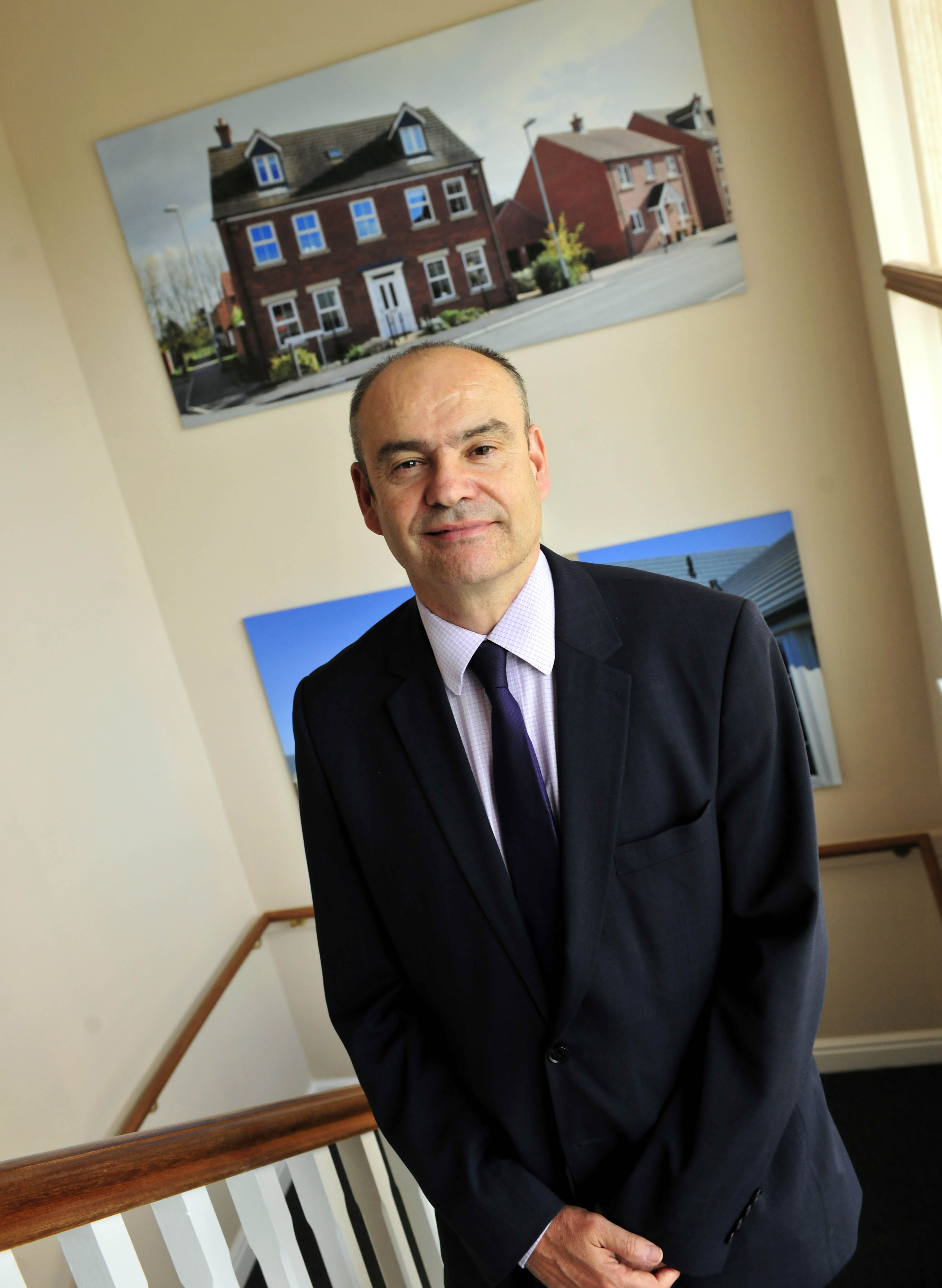 In the twelve months to the end of June 2017 the company built 399 homes, an 83 per cent increase on the previous year. Financial turnover was almost £80 million for the year, up from £49 million in 2016.

The core of its activity is in Peterborough, Lincolnshire, Cambridgeshire, Northamptonshire and Rutland. However, it has recently extended its successful business model with the launch of subsidiaries in Scotland, the South West of England and in Norfolk & Suffolk – extending its reach across most of mainland Britain.

The company is forecasting even stronger results for the current year. The new South West England operation which sold 20 homes last year is confident that it will sell more than twice that number this year. Other parts of the company are also expected to substantially increase sales.

Larkfleet recently secured a £35 million loan from Cheyne Capital Management to finance its expansion plans. The loan will enable Larkfleet to expand the company’s operations and invest in existing and new sites.

Larkfleet is already one of the UK’s top 50 housebuilders and this funding will allow it to continue with its growth.

Karl Hick, CEO of Larkfleet Homes, said: “The house building industry has been through some difficult years recently. However, I am pleased to say that Larkfleet weathered the storms of the recession and we are rapidly expanding our activities.

“We are now building more houses on more sites than ever before.

“In all the places where we are active we are delivering high quality and energy-efficient new homes that will enable people to ‘get a foot on the property ladder’ and help to tackle the nation’s housing crisis.”