Film Premiere for Cast and Crew 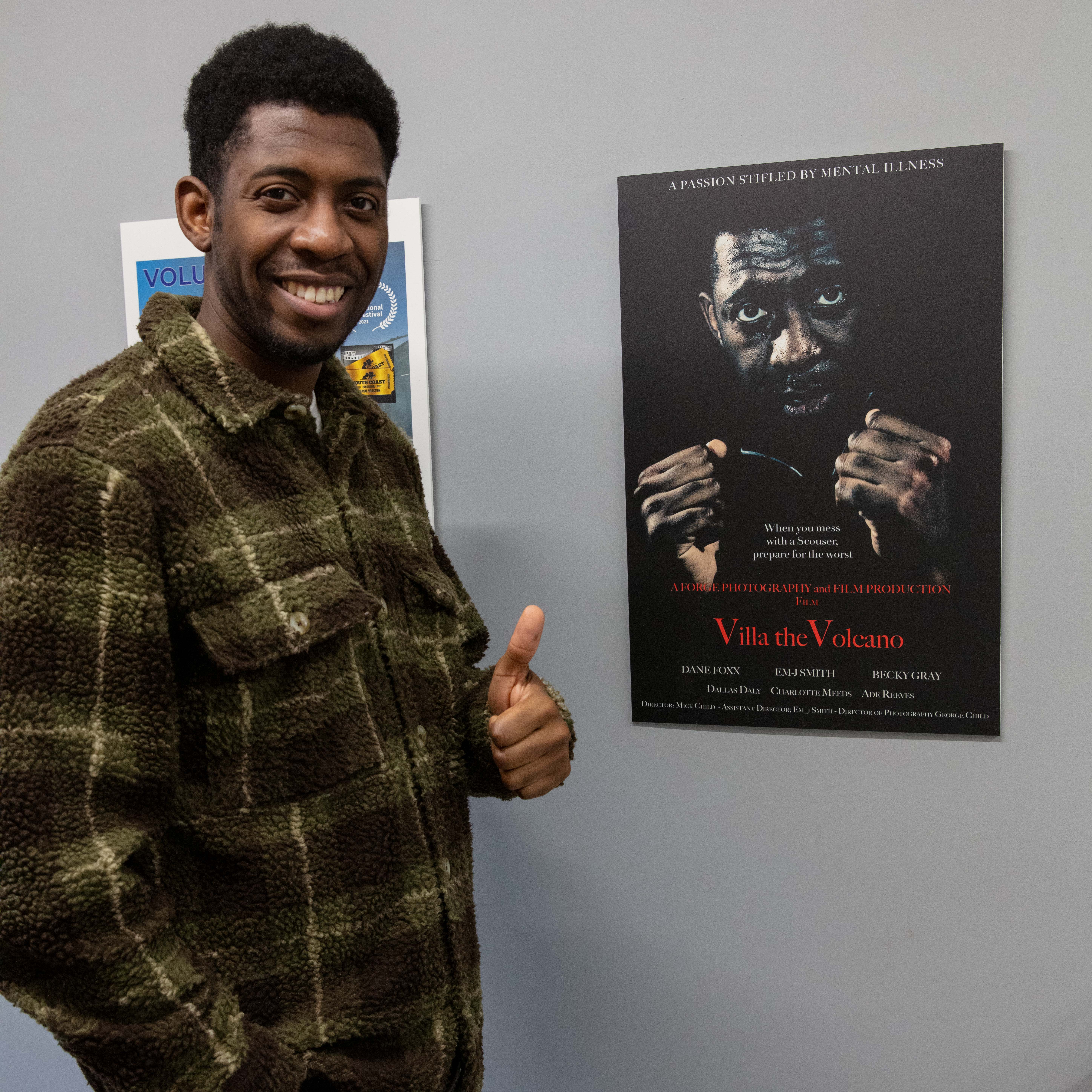 We were proud to welcome the cast and crew of this year’s worldwide film festival entry, Villa the Volcano, at our new studio in Glinton on Saturday 5th February 2022.  This was the first official screening of our film, which has already picked up an “honourable mention” laurel from Brighton International Film Festival, some 6 months ahead of their submission closing date. The short (16-minute) film is a prequel to a bigger project, a series of seven episodes for which we are currently seeking a distribution and funding deal.

This film is my metaphorical rock thrown into the pond, to provoke discussion about psychosis and schizophrenia with paranoia. The underlying story is about a man in his 30s and some of his life decisions. Some of them are questionable, but were they intentional or is Daniel just easily led?

Daniel dedicated a lifetime to his physical fitness, whilst caring less about his career and those that love him. A self destructive obsession driven by a misguided dream, now his world implodes on him, a consequence of jealousy and an over ambitious filmmaker.