Christmas Movies at the Cathedral

This has to be the hottest ticket for the coolest cinema experience in town! See your favourite Christmas movies in the spectacular setting of Peterborough Cathedral. 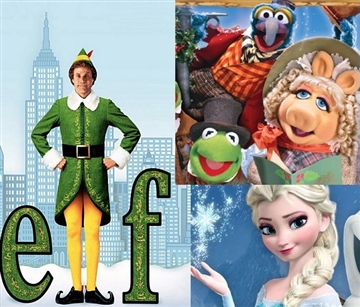 Soak up the festive atmosphere and join in the fun, with popcorn, sweets and drinks on sale, and maybe some movie characters mingling with the crowd. Christmas jumpers and fancy dress are welcome. 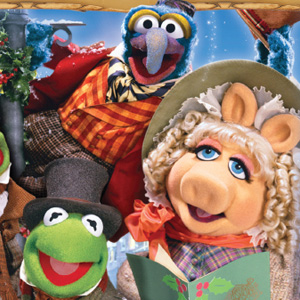 The fabulous Muppets band together to teach Scrooge (Michael Caine) the meaning of Christmas in this charming adaptation of Charles Dickens' classic tale. Kermit the Frog and Miss Piggy play the kindly Mr and Mrs Cratchit, whilst Gonzo is Charles Dickens, with Rizzo the rat as his sidekick. Ghostly figures (hecklers Statler and Waldorf play the Marley brothers) show Scrooge the past, present and future just like in the original novel, but along the way there are spadefuls of Muppet-style entertainment, songs and zany comedy. 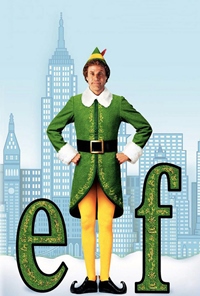 One Christmas Eve, a long time ago, a small baby crawled into Santa’s bag of toys during a stop at an orphanage. Undetected by Santa, the child was accidentally whisked back to the North Pole. Once discovered, the boy was quickly taken under the wing of Santa's most trusted helper and raised as an elf. But when he grew three sizes larger than everyone else in Santa's workshop, it became clear that Buddy (Will Ferrell) would never truly fit into the elf world. So Buddy decided to set off for New York City, in search of his real father (James Caan). 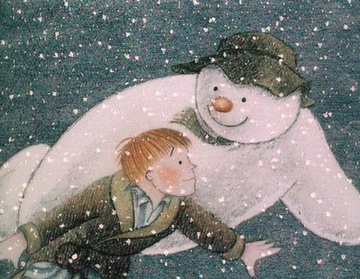 A joyous Christmas favourite, this animation is based on Raymond Briggs' original children's book and tells the story of a young boy who builds a snowman on Christmas Eve. His creation comes to life and takes him on a magical trip to the North Pole to meet Santa Clause. The music, scored by Howard Blake, includes the song "Walking in the Air" performed by Peter Auty, a St Paul's Cathedral choirboy (Aled Jones' cover version was a UK top 10 hit a couple of years later).

This fantastically popular movie, with its sing-along soundtrack has won plaudits from audiences and critics alike. It is the 53rd Disney animated feature film and was inspired by Hans Christian Andersen's fairy tale The Snow Queen. Frozen tells the story of the newly crowned Queen Elsa who accidentally uses her power to turn things into ice to curse her home in infinite winter. Her sister, Anna, teams up with a mountain man, his playful reindeer, and a snowman to change the weather conditions.

Saturday
£6 adults, £4 children, £18 family*.
Ticket price includes The Snowman and Frozen, although you may view just one of the films if you wish.

* Family ticket applies to 2 adults and up to 3 children. Children applies to age 16 and under.
Seating is unreserved.

The Christmas Movie Nights are fundraising events in aid of Peterborough Cathedral.