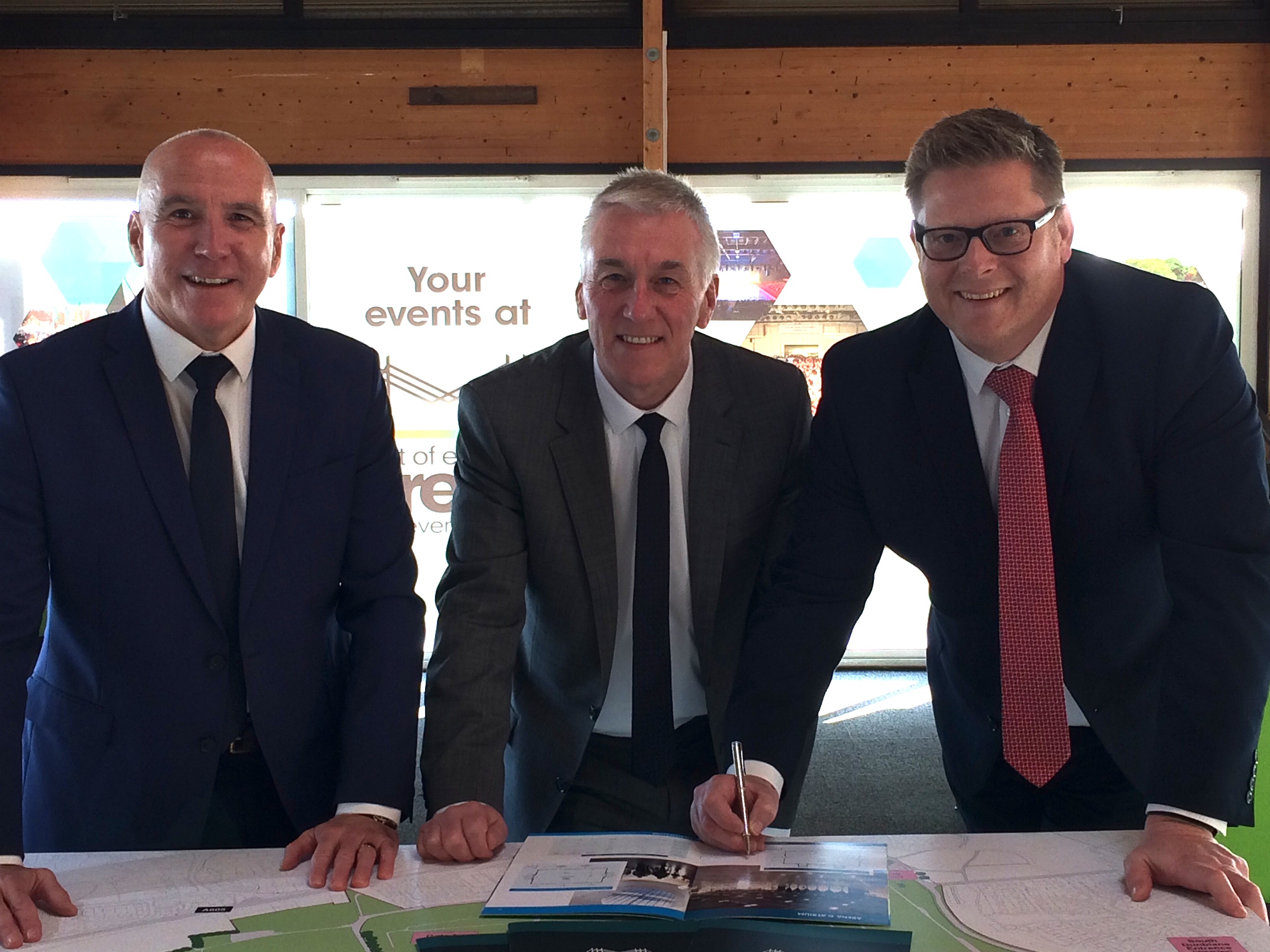 The new deal will see Alan Boswell Group further raise its profile across the region through the venue. As part of the agreement the Group benefits from branding presence at the EEAEC and on its website as well as joining together on social events.

Andy Kirton, regional manager at Alan Boswell Group, comments: “As a local business, we are delighted to continue our support of the venue which is making huge strides to fast becoming known as a regional and national centre of excellence for its facilities, location and versatility. We hope to continue the relationship for years to come”.

EEAEC commercial manager Ian Strange added: “As the founder sponsor of the venue, it is fantastic that Alan Boswell Group sees the mutual benefit to both parties and we are thrilled to continue our partnership.”

Alan Boswell Group is a top UK independent insurance broking and financial planning group.  The group, whose head office is in Norwich, has 10 branches in the East of England, including Peterborough, which opened in December 2012 and has grown to 10 staff during this time.