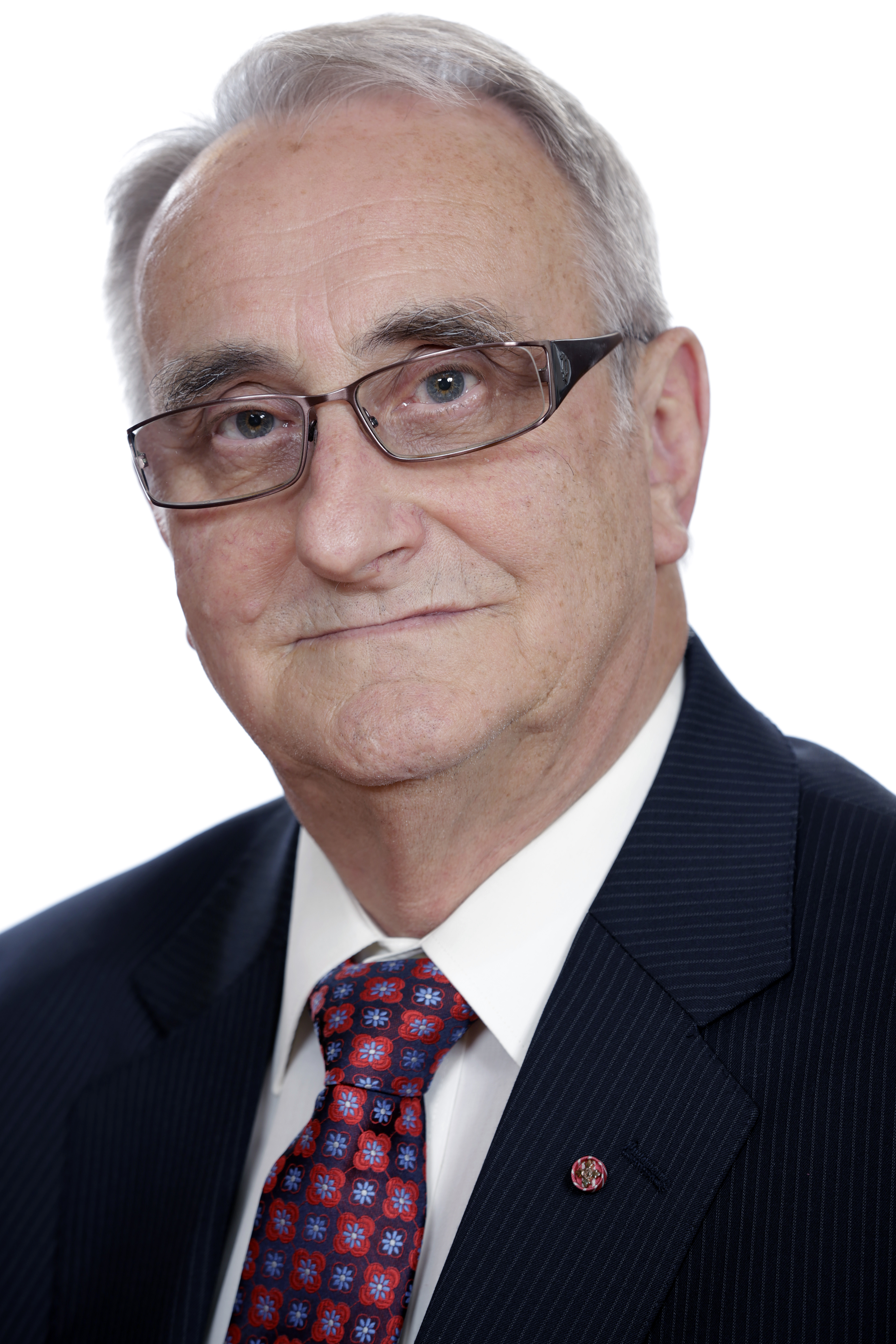 The first phase of a plan which details how Peterborough City Council will look to deliver a balanced budget across the next three financial years has been published today (Friday 10 November 2017).

At a Cabinet meeting on Monday 20 November 2017, members will be asked to approve the first set of proposals for consultation, which begin to close a gap in the council’s budget which will reach £39.7million by 2020/21.

Since the government’s austerity programme began in 2010 the amount of funding that all councils receive has fallen at an alarming rate.  In 2013/14 the city council received £55million in Revenue Support Grant, the government grant which supports a range of council services, and this will have reduced to just £15million in 2018/19 and then £10million in 2019/20.

At the same time the council has seen unprecedented increases in demand for services, in particular those in housing need and adults and the elderly needing care and support.

Councillor David Seaton, cabinet member for resources, said: “In Peterborough we continue to be at the sharp end of the government’s austerity programme with our Revenue Support Grant decreasing by 80 per cent between 2013/14 and 2019/20.

“To put this into context, this is similar to the main wage or wages coming into your household reducing by 80 per cent. You could cut out the items that are not essential such as meals out and new clothes, but how would you still pay for all those essential items such as heating, water and food?

“This is the challenge which has faced the city council and all local authorities in recent years – a challenge that shows no sign of reducing. We have cut back on the services that we have an option to provide, the non-essentials you might say, and are now faced with the difficult task of having to provide the services that we legally have to, which our residents rely upon, with an ever reducing budget.

“This first phase of proposals is a starting point which will be building upon in phase two, launched in January. For now we want people to read these proposals, understand the very difficult financial situation that the council faces, and tell us what they think as part of the consultation.”

The phase one proposals detail a number of growing demands on services that the council faces including meeting the needs of a rising number of homeless households and an ever growing number of adults and elderly people requiring care. These pressures, which will require additional investment next year, are making it even harder for the council to balance its budget whilst maintaining current service levels.

In terms of homelessness in particular, the council has seen a 200 per cent rise in the number of homeless families requiring temporary accommodation in just the past two years.

Similarly, in 2017/18 the council approved an increase to the adult social care budget by just over £2.3million to meet demands. However these demands have increased further and therefore adult social care will require additional investment in the coming years in order to cope with current and future pressures.

Councillor John Holdich, leader of the council, said: “I have said it many times and I will say it again – we are no longer sufficiently funded by government to provide the services we want to deliver for residents and the 2018/19 budget will be the most challenging yet.

“This is why I have committed to lobbying government for extra funding and already have meetings set up with our MPs and have been in discussion with the Local Government Association to begin to get our voice heard.

“The next few years pose no easy task, however even during the most challenging circumstances the council has ever faced we have remained committed to our priorities and Peterborough has made huge strides forward. We’ve invested significantly in creating new school places in recent years, we’re leading the comprehensive Fletton Quays redevelopment and attracted significant external funding to support the city’s growth including a number of major transport projects.

“We will continue to invest in the city and deliver a range of services. We’ll do this by developing new ways of generating income, bidding for external funding, delivering services more innovatively and continuing to promote the city to businesses. Phase one begins to put the flesh on the bones of this commitment and I would now ask residents look at those proposals and tell us what you think.”

The proposals also include investment in environmental health to ensure the council can inspect a growing number of food premises and the Coroner service which has seen an increase in demand due to population growth.

The cabinet paper also sets out a number of savings proposals which the council is proposing alongside others which will generate an income for the council. These include charging a fee to other local authorities to make use of the council’s highway services contract.

People are able to view and comment on the proposals by visiting the council’s website – www.peterborough.gov.uk/budget. Hard copies of the consultation document will also be available from the receptions of the Town Hall, Bayard Place and all city libraries.

The consultation will close on Thursday 30 November 2017. Cabinet will consider comments on Monday 4 December and Full Council will debate the phase one proposals on Wednesday 13 December 2017.

A further phase of proposals will be published in January which will detail further savings required to deliver a balanced budget and any changes in funding which have been announced by the government in the Local Government Settlement between now and Christmas.