Smarter entertainment: How full fibre can transform our downtime and upgrade our lives

Home » Blog » Smarter entertainment: How full fibre can transform our downtime and upgrade our lives 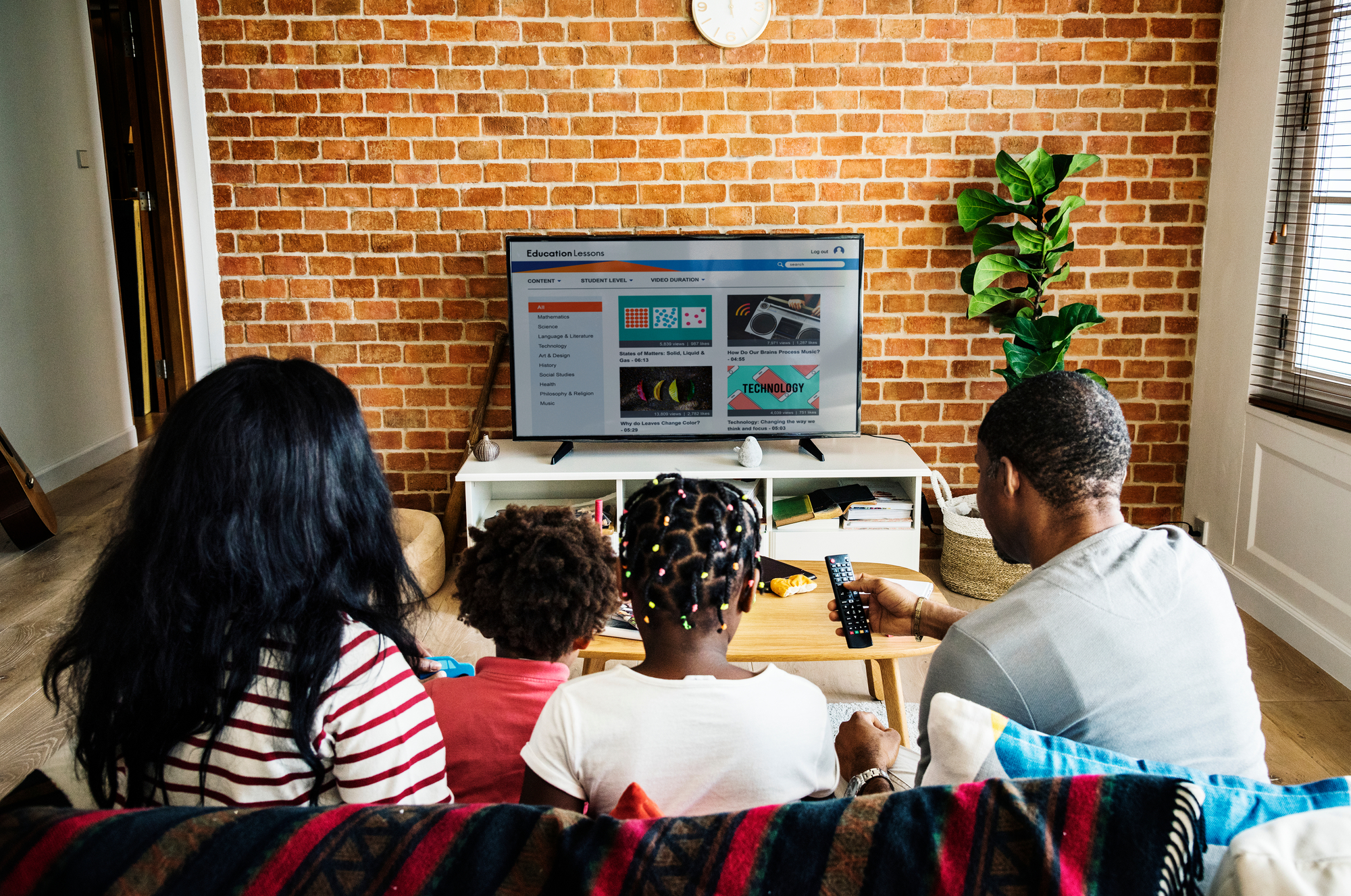 Rapid growth of home broadband has changed all of our lives and has had a transformative impact on the entertainment we consume. Netflix, which started life as a home DVD rental company, realised that with speeds continuing to get faster they could empower people to stream directly onto their screens.

Now, Netflix is an industry giant. By the end of 2020, it had a total of 200 million subscribers, enormous revenue numbers and more than 500 new TV shows and movies preparing to launch.

This explosive growth wouldn’t be possible without robust broadband infrastructure, which is why CityFibre is working to bring full fibre technology to towns and cities across the UK, including across the East of England region.

Full fibre networks, unlike many of the copper-based ‘fibre broadband’ services available, use 100% fibre optic cables to carry data at light speed all the way from the home to the connection point. This gives users speeds of up to 1,000 Mbps for upload and download, near limitless bandwidth and connectivity users can depend on.

These networks won’t just make streaming TV and movies easier. According to a report, the UK video games market generated £7 billion in 2020, driven by increased use due to the pandemic. Of that, some £4.55 billion was spent on software and a staggering 85% was on digital rather than physical boxed games.

That goes some way to understanding Sony’s decision to launch two versions of its next-gen PlayStation 5 console, one with a disc drive and one without. With the latter, that means games must be downloaded via the internet – and with games getting bigger, that puts enormous strain on digital infrastructure, unless you have gigabit-speeds powered by full fibre.

Of course, it’s not just within the home that full fibre can make a colossal difference. With events back on the horizon, organisers are looking to grab attention in an increasingly competitive landscape and full fibre has a part to play in that.

One example is a partnership between Vodafone and Wasps rugby club, where they used 5G – underpinned by full fibre – to transform the fan experience at the Ricoh Arena in Coventry (which benefits from a connection to CityFibre’s network). For fans in #5Gamechanger seats, they were able to use a smartphone to livestream footage from 360° cameras around the pitch and enjoy an augmented reality experience at half-time.

And further innovations are underway, like the 5G Festival project in Brighton which aims to stream live music gigs to audiences across the globe by integrating 5G into venues in the city.

Again, none of these experiences would be possible without full fibre. With technology driving so much change in the entertainment landscape, it’s vital that the East of England has a digital infrastructure which supports the innovations we know are coming – and the ones we’re yet to discover.

To find out more about CityFibre and our work across the East of England and to register your interest in services, click here.