Rising to our economic challenges 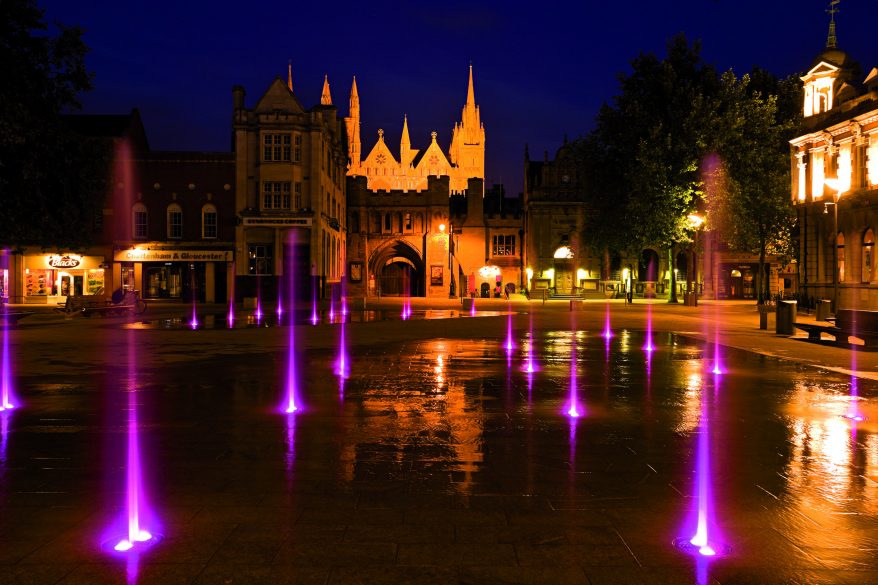 This week saw the publication of the 9th annual Cities Outlook report produced by independent urban think tank, Centre for Cities, which measures 63 of the UK’s largest towns and cities against key performance indicators. It also saw our first Bondholder Breakfast of 2016, which was incredibly well attended and produced a palpable sense of excitement for the year ahead.

The two weren’t timed to coincide but, as I’ll explain, there are lessons that can be drawn from the report that were directly addressed during the presentations at the breakfast event.

Cities Outlook this year focussed on the Government’s aim of bringing the country towards a high wage, low welfare economy. The analysis by Centre for Cities places Peterborough within the low wage, high welfare economy bracket, but only just.

There appears to be a correlation between high rates of growth and welfare spend.

In areas with lower wages, higher rates of working tax credits and housing benefit are likely.

But lower wages can be an incentive for some companies to set up in Peterborough and grow their workforce, an attraction that we can’t ignore. We also have a relatively low house price to earnings ratio – which keeps our housing affordable – and it should be noted that we are placed fourth in the table for housing stock growth showing that the city is working hard to keep up with demand.

It is abundantly clear that a balance must be struck between the existing economic profile of Peterborough (the ‘here and now’) and the future economic prosperity of the city as a whole. It is about affecting a transition that benefits all in our society; maximising the opportunity of growth and reducing the need to rely on welfare. It will take input from both the public and private sector, however, to deliver this shift in the fundamental structure of our economy.

From the Cities Outlook report there are of course some broad recommendations for addressing these issues, but there’s no magic bullet.

Fundamental to economic growth is having the right skills base for the needs of growing businesses and to attract high-value jobs, and if you attended our Bondholder Breakfast this week you will have heard Terry Jones, Principal and CEO of Peterborough Regional College, speaking passionately about skills development in our city.

Among other topics, he made the case for through-life learning, and for placing technical learning alongside academic rather than relegating it to a lower status or indicating it as a ‘plan b’ for certain students.

Terry also spoke about the city’s well-documented aspiration for a University of Peterborough, but in tones that business delegates in the room could take confidence that this was moving from aspiration to plan.

On a very positive note, last year’s Cities Outlook ranked Peterborough in sixth place for the number of patents registered in the city. We were unsure if this was just a blip in the statistics as it represented a huge 237% increase from the year before. However this year, although Peterborough has dropped one place, it has still seen a further increase (164%) in the number of patents registered, which is incredibly positive news for the city.

Patents mean innovation is happening, and innovation brings higher-skilled jobs: a rebalancing of the economy and not a complete turnaround.

We’ve achieved a great deal in recent years in Peterborough, but we do have more work to do to rise to the economic challenges we face today. But, by working together, we can create something greater than the sum of our parts, so remember to contact Opportunity Peterborough to find out what we can do to help you grow your business in Peterborough

Heads up for a challenging, but rewarding 2016.