Are millennials the answer to smart cities?

Home » Blog » Are millennials the answer to smart cities? 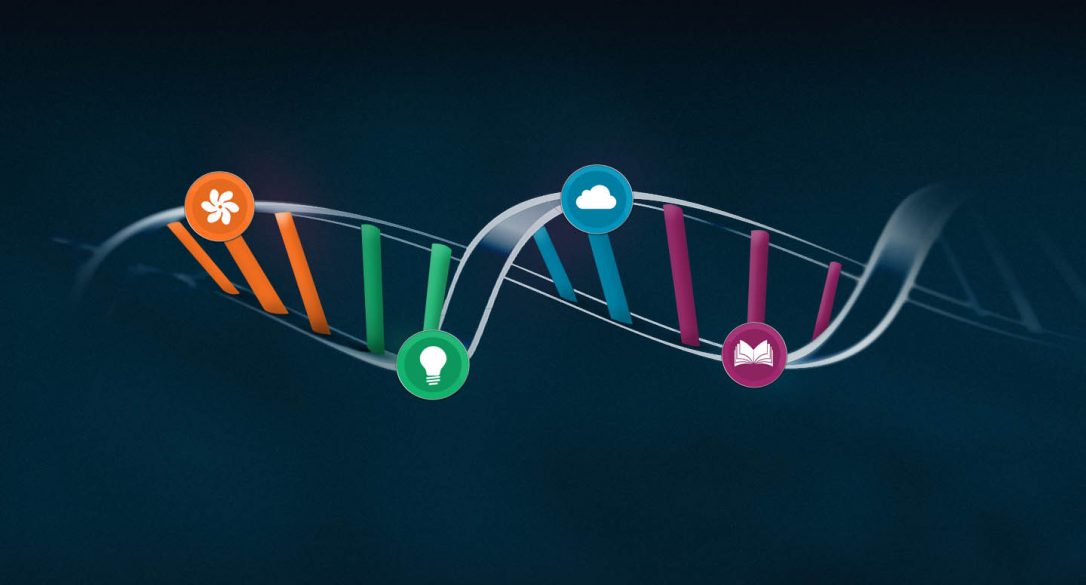 Which way is the bus going? 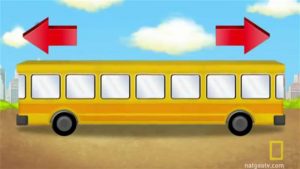 This puzzle, featured on National Geographic, went viral because while it was confusing many people online, when it was featured on a TV show 80% of children under 10 got the answer immediately.

It was also used in Peterborough DNA’s Breakthrough Thinking Events. A three part facilitated workshop attended by a cross section of business, public and third sector communities to experience techniques which help remove the mental blockers in order to think more creatively and generate interesting ideas as to how to improve the city.

This approach feeds into the wider co-creation model to tackling city challenges, which has recently been adopted in cities all over the world from Paris to Toronto. However, with the National Geographic puzzle demonstrating the impact of cognitive development, it also raises the problems of the lack of engagement with young people about the future of our cities. If cities want to think differently about how to tackle city challenges, we need to be asking people who have a different way of thinking. Let’s empower the next generation of change-makers.

Peterborough DNA has set about addressing this challenge and the result is Smart Supper. Taking inspiration from crowd-based micro-funding initiatives such as Detroit Soup Night, the event is formed of local Peterborough students (ages 11-18) working in teams in order to pitch their ideas to local decision makers and experts in the challenge area who vote for their favourite idea, which is then awarded the proceeds of the night.

These events are designed to be a fun and inspiring opportunity to introduce young people to smart cities themes and help preserve and nurture their creativity. From grasping the challenge areas such as sustainable transport to circular economy, the students apply them in all sorts of novel ways and move on to proposing ambitious but realistic ideas such as designing community gardens from recycling waste building materials to urban mining. The opportunity for the young people to present their smart city ideas allows local decision makers to experience the talent that lies within the city. This has even resulted in bringing some of these ideas to life that might not have otherwise been realised.

The major challenges of our time are forcing cities all over to rethink how they plan their strategies for the future. All too often, it is easy to lose sight that the aim of Smart Cities is to find and implement the most effective solutions to our public challenges. At a time when cities are asked to do more with dwindling resources, we can’t keep doing the same things and expect to get different outcomes. When you do open the challenge up and encourage citizens to express their opinions, you break down one of the most common barriers of smart cities and tap into this underutilised resource. There is no definitive model for co-creation in cities, but I strongly believe that it provides the opportunity for citizens, especially young people, to let their voices be heard and set the agenda. Young people have something to say about the future of our cities, maybe we should start listening.

If you haven’t already searched for the answer to the puzzle at the start of the blog, why not test the theory and ask a young person. If you know any other cities who are getting young people involved in Smart Cities work, or would like to know more about what Peterborough DNA are doing, then please get in touch.