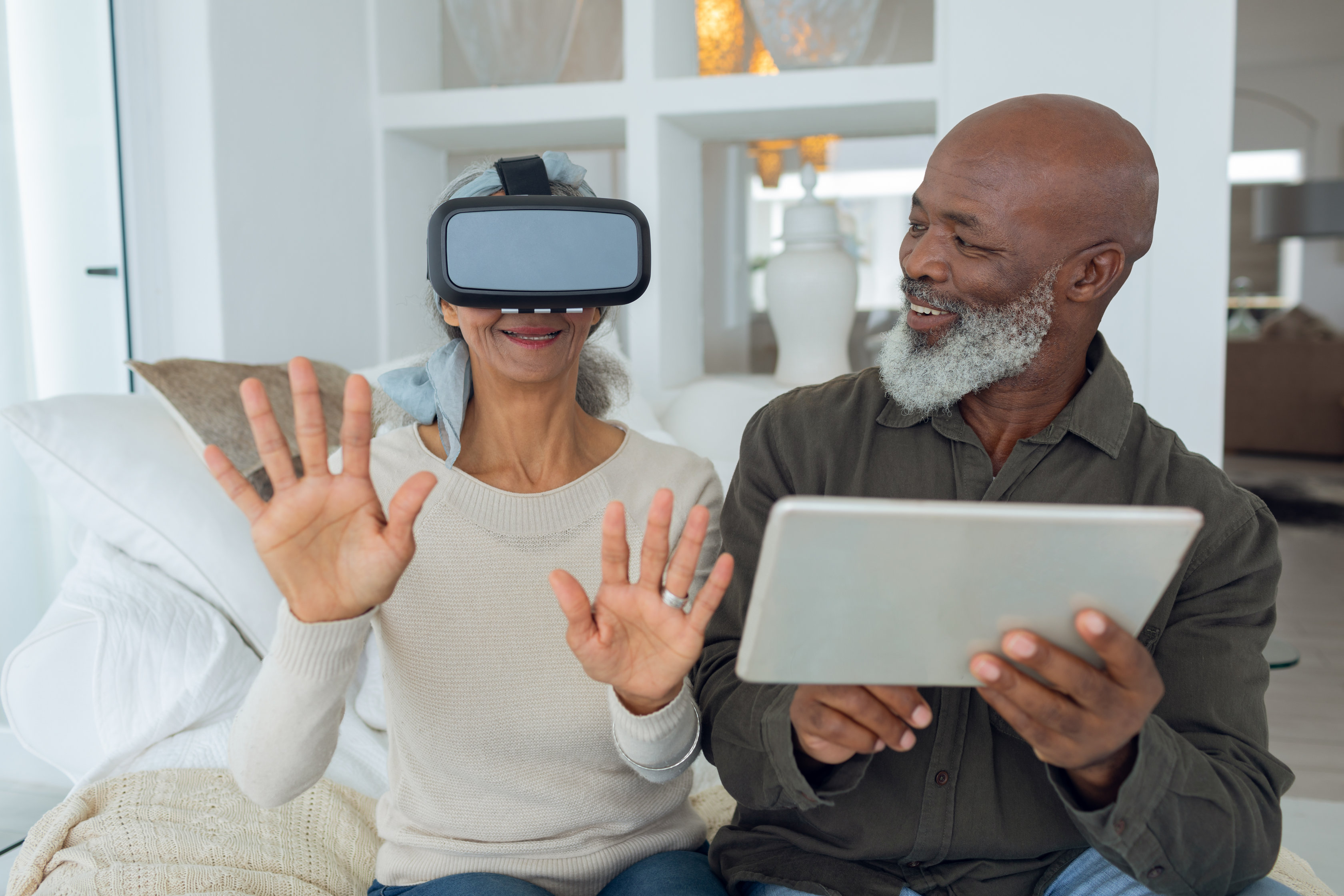 At CityFibre, we’re committed to bringing full fibre and lightning fast connection speeds to Peterborough homes for a host of reasons.

But a big reason that we’re investing so heavily in transforming Peterborough’s digital connectivity is because it can help us tackle the ‘grand challenges’ of the 21st Century, including meeting the demands of an aging population.

Today, there are nearly 12m people aged 65 or over in the UK – a number that is set to increase significantly in the next decade. By 2030, more than a fifth of the population will be elderly. With so many people living longer, immense pressure is being put on social care institutions and the NHS. Age UK estimates that 40 per cent of over-65s live with at least one long-term condition.

These issues often mean elderly relatives are forced to relocate to a retirement home, despite most wanting to ‘age in place’ and stay in the homes they’ve created. Forced relocations are sometimes necessary to provide people with proper care but they can be hugely disruptive and upsetting for many. By enabling faster, ultra-reliable eldercare technology, full fibre technology can help address these problems and make aging in place a real possibility for millions.

Devices to help elderly citizens have been around for a long time, going back to Life Alert which was first released in 1987. However, these devices often go unused because they’ve been ugly, poorly designed and socially stigmatising. Fortunately, as technology has advanced – particularly through robotics – companies have solved a lot of these problems, developing sleek new designs that are much more attractive, while still being functional.

One key advance that could make a huge difference is care robots. The UK government has created a £34m research programme to assess how care robots could ease caring responsibilities for Brits. Already, various models are capable of:

Beyond robotics, device manufacturers and pharma firms are developing a multitude of life-saving technologies available on the market, from insulin delivery systems to asthma attack monitors, to help people ‘age in place’.  It’s estimated that, by 2025, there will be 800m connected healthcare devices active across Europe, of which half (50 per cent) will be for remote operation and control to allow patients greater freedom.

Opportunities like these are a key reason we’re investing so heavily in rolling out full fibre in Peterborough. Once gigabit-speed full fibre broadband is in place, more patients than ever can purchase devices like care robots, wearable monitors and other solutions, safe in the knowledge that they are not going to suffer disruptive lags or outages due to poor connectivity.

Any cookies that may not be particularly necessary for the website to function and is used specifically to collect user personal data via analytics, ads, other embedded contents are termed as non-necessary cookies. It is mandatory to procure user consent prior to running these cookies on your website.