Ormiston Bushfield Academy’s girls’ rugby team is gearing up for their biggest ever match as they are prepare to play a match at Twickenham before the RBS Six Nations England v France rugby match on Saturday 23 February, at 5pm.

The Academy’s girls’ rugby team was talent-spotted by a Regional Development Coach, who invited the team to play the warm up match before the international game at the home of English rugby.

The team will form the guard of honour as the both teams run onto the pitch, and play a short game against a girls’ team from a Leicester school in front of 82,000 spectators. The England v France match is expected to reach around 6 million television viewers in the UK.

The girls will be wearing a new kit and track tops supplied by Total Promotions and sponsored by Virgin Media. The Peterborough school has a reputation for sporting excellence, and supporting its students to achieve national recognition for their talents. Last September the Academy’s new £20.6 million building opened, and students are now benefitting the very best sports facilities, including the new 4G pitch that will be unveiled in the next couple of months. The Academy’s proximity to Vivacity’s Bushfield Sports Centre is also a real gift to students, who can access gym facilities and the indoor courts daily.

Ormiston Bushfield Academy’s Principal Eric Winstone said, “To support the England team at such a crucial and exciting international fixture is an absolute dream come true for these girls. They are thrilled that they’ve been picked to play on the international stage at Twickenham, and it’s evidence of their talents that they’ve been trusted with such an important role. Of course I’m hoping for an England win, but much more importantly, I wish our girls the very best of luck in their game.” 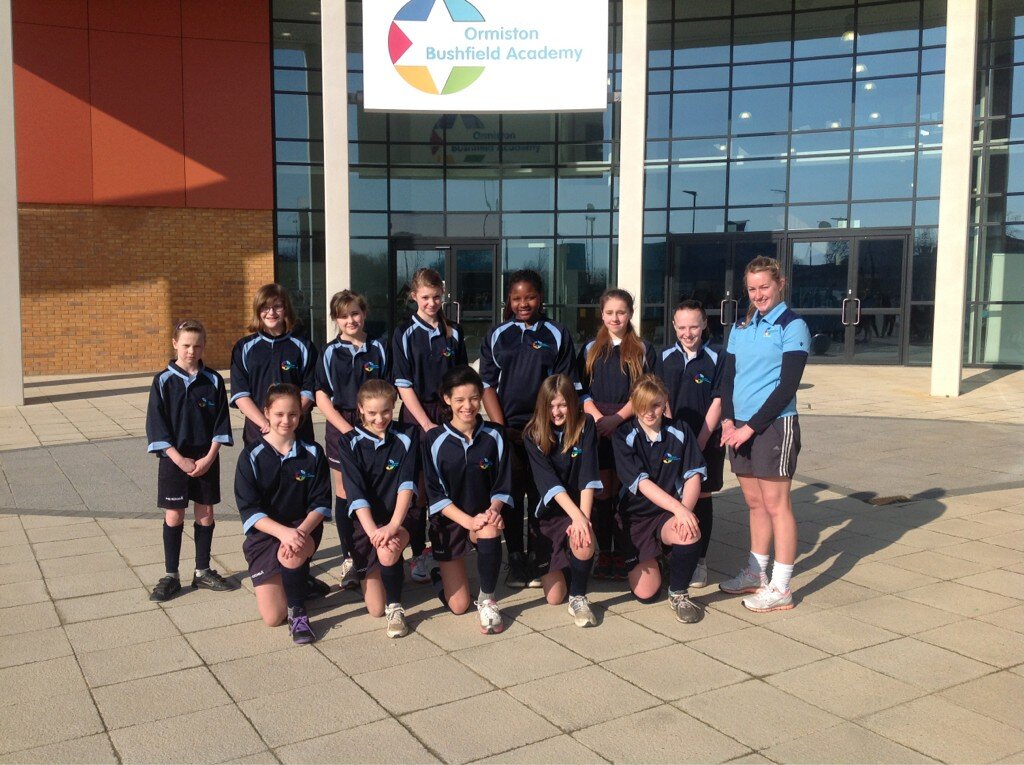