A Budget or more a spending spree as opposed spending review 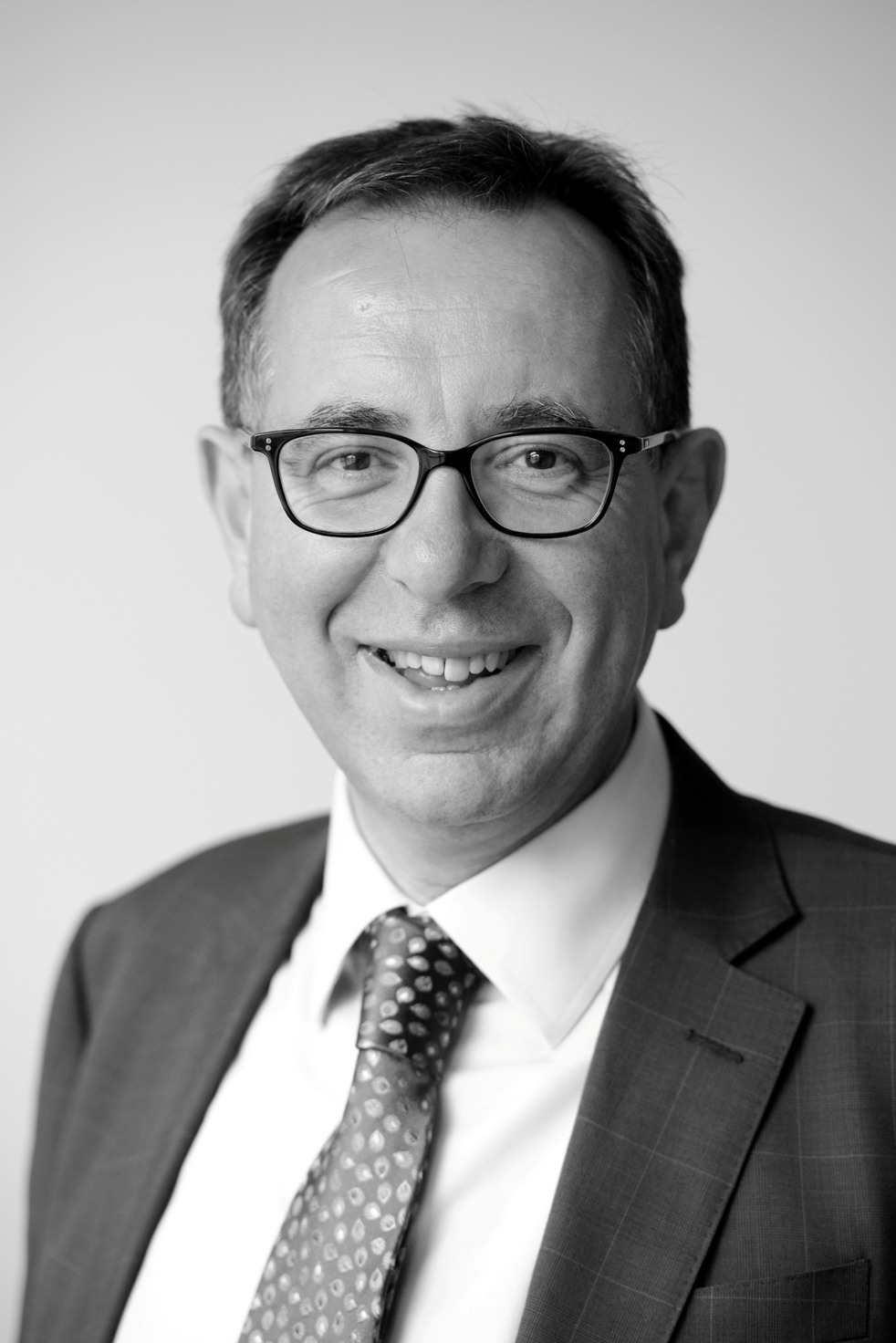 A Budget or more a spending spree as opposed spending review.

Listening to the Chancellor Rishi Sunak’s Budget live, who would have thought that over the last 18 months we have experienced one of the biggest economic shocks and seen unprecedented levels of financial intervention from a government to support our economy and public welfare. It would be interesting to know if anyone has or was able to tot up the sums of money, billions and millions, pledged and earmarked in terms of public spending over the next few years.

It certainly seemed to be a Budget based on our economic and social prosperity being driven by investment in both the public and private sector. Whilst few predicted that this would be a Budget of tax hikes, it was not unreasonable to think it might have included some, or some inkling of future changes. It looks like balancing the books is dependent on business innovation and investment, along with public sector and consumer spending giving rise to tax revenues from direct and indirect taxes.  With Government borrowing at a level not seen since the end of the Second World War, there is surely a risk of a bumpy ride ahead if growth targets are not achieved and levelling up doesn’t really lead to levelling up.

The current rise in inflation is being, in part, attributed to increased and renewed global demand, particularly for goods following lockdown. This has led to supply chain issues along with increased energy costs linked to increased manufacturing and supply to meet such demand. It is given this background coupled with low interest rates that inflation will settle down and so too will supply chain issues. However, perhaps workforce shortages will still be a real concern. The OBR forecast that the UK economy will return to pre-pandemic levels by the turn of the year.

Looking at the plethora of public sector spending announcements, few would disagree with much needed spending being allocated to our health service, education and infra structure projects, especially those that lead to a real levelling up. Those in the public sector will welcome the lift on the freeze for public sector pay increases.

More specific announcements, for businesses in particular, included the reduction in Business Rates for those in the retail, hospitality and leisure sectors including a 1-year discount of 50%, more frequent revaluations – every three years from 2023; and relief for adopting solar panels and a 12-month rate holiday on property improvements.

For those businesses looking to make capital investments, the £1m Annual Investment Allowance will be extended to March 2023, instead of ending in December.

The arts, museums, entertainment and culture sector will no doubt applaud the announcement that the covid support and recovery Creative Tax Reliefs will not only be doubled but that they will now remain in place until April 2023.

Whilst considering relief those involved in innovation, including research and development, will be delighted to hear about the enhanced reliefs available for R &D, along with increased funding available to support such activity through Innovate UK. For those undertaking research involving cloud computing and data, they will be pleased to hear that such costs are now eligible for tax relief.

Whilst the increase to the National Minimum Wage, for those aged over 23, from £8.91 to £9.50 an hour was announced before the Budget, few were perhaps aware of the pending changes to alcohol duty which focused going forward on these being ‘simpler, fairer and heathier’ – a key winner certainly seems to be English sparking wines and draft pulled beers/lagers all benefit from lower duties.

Moving on to fuel duty, but not advocating a drive to the pub, the good news as we face unprecedent prices at the pump, was that fuel duty will again be frozen.

It would be easy to think perhaps there was little in this Budget, in some ways it would be difficult not to agree. Perhaps the test will be around the impact and effectiveness of what seems to be an unprecedented public sector spending spree. In the Chancellor’s own words, it certainly seems like ‘an age of optimism’.